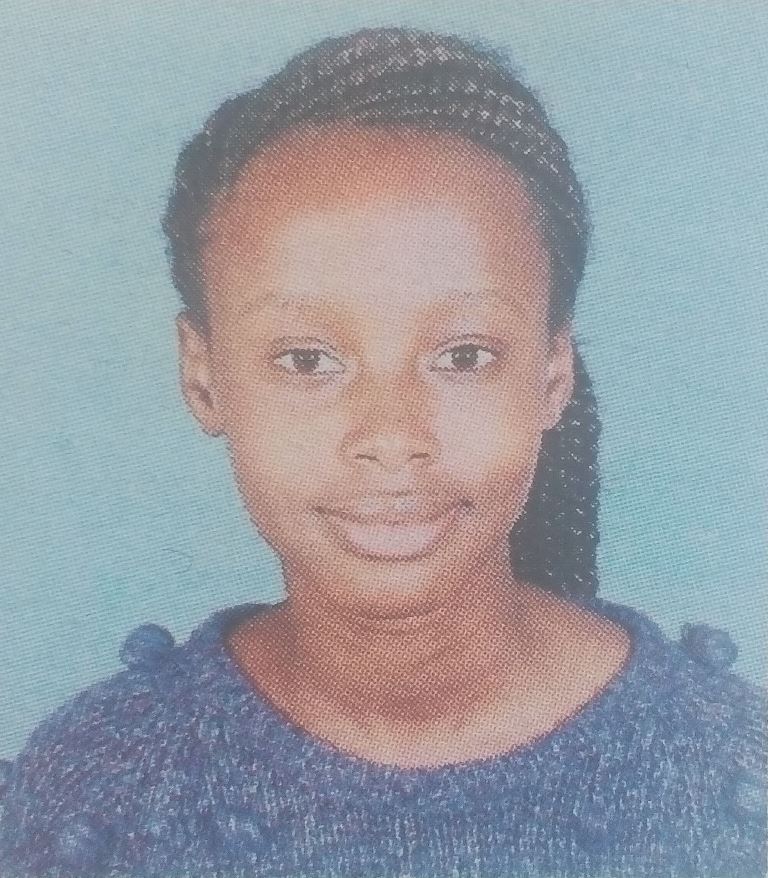 It is with profound sadness that we announce the sudden demise of our dear daughter Esther Neema Onyari Mose, through the Moi Nairobi Girls fire tragedy.

There will be a fundsdrive on Wednesday 13th September 2017 at the same venue. Contributions can be send through pay bill No. 991641 – Jason Mose.

Funeral date will be announced at a later date.