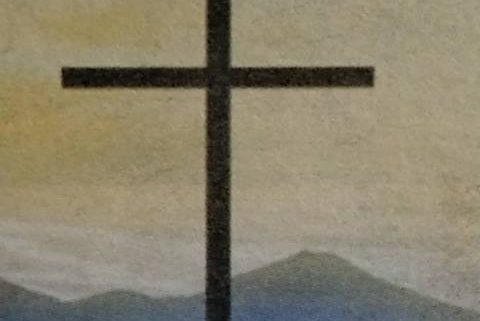 It is with humble acceptance of God’s will that we announce a passing of Dr. Esther Nyabera Matu on the 15th of July 2022.

She was the daughter of the late Mwalimu Moses Mwai and Mary Muthoni Mwai. She was sister to the late Hellen Mumbui, Jane Warnbui, Festus Njeru, the late Jorani Njoroge, Anne Ngunju, Benjamin Maina, James Theuri, Nelius Waruguru, Betty Nyawira and David Gichuhi. Beloved aunt cousin and friends to many.

The cortege sere off from Lee funeral home at 6 AM on Wednesday the 20th July 2022 , for the funeral service which will be held at their farm in Nduduri next to headquarter police station before reaching Gwakiongo in Nyandarua County.

You have been a beautiful example of God’s Love. Proverbs 31