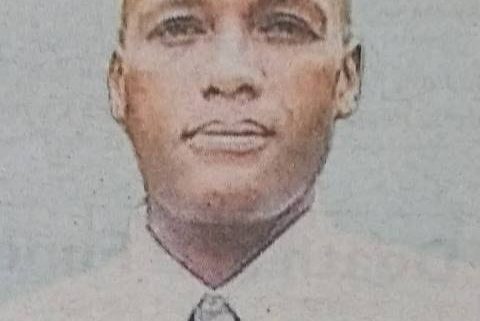 It is with deep sorrow that we announce the:passing on of Evans Kiplagat Korir of Central Bank of Kenya (Kisumu).

Son of the late Mark Biegon and the late Josphine Biegon, the late Vera and Rebecca Chumo of Bomet.

Son-in-law to the late Richard and Rael Sioror. Brother-in-law to Sally and Paul among others.

The cortege leaves Aga Khan Hospital – Kisumu on Friday 30th September. 2022 at 11.00am for prayers and burial service on 1st October, 2022 in Kapkeruge Village Kipsigak (near Kapsabet), Nandi County.