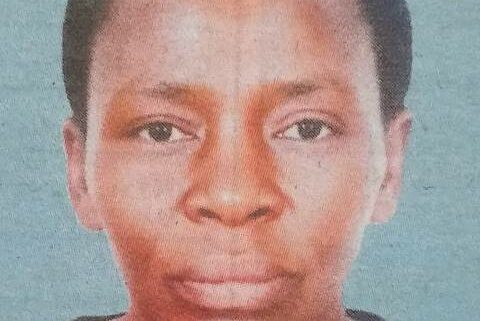 We regret to announce the death of Everline Winfred Akose, an office administrator at the Ministry of Foreign Affairs passed on after a tragic road accident at Muthaiga.

She previously worked in the Office of the President and Ministry of Health.

REST IN PEACE THE ICON OF MANY. BLESSED ARE THEY WHO REST IN THE LORD.