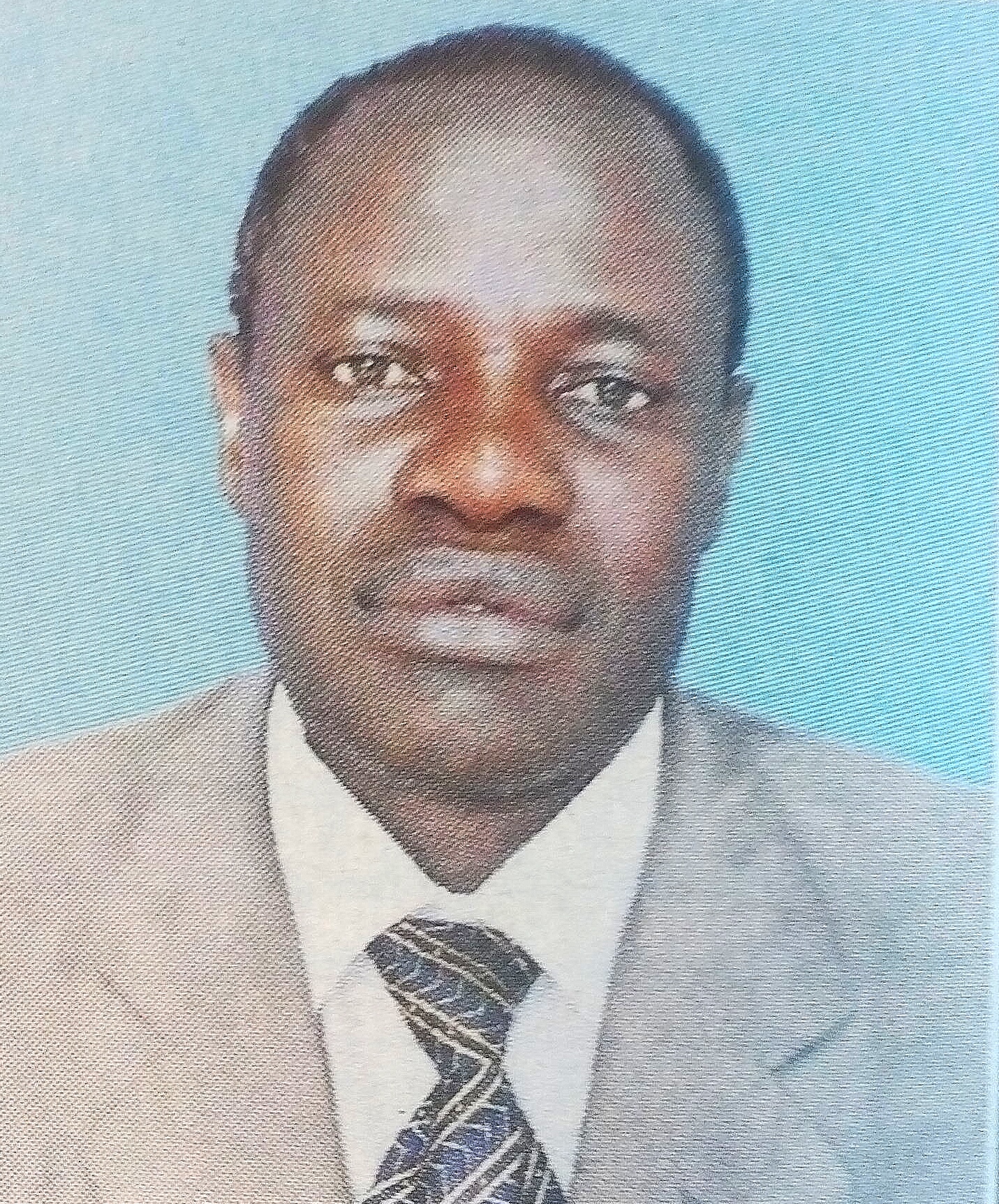 The County government of Murang’a regrets to announce the death of Francis Njoroge Mburu who until his death was an employee in the ﬁnance department.

The cortege leaves Murang’a County mortuary at 8.00am on Tuesday 5th September 2017 for burial service at his home, Naro village next to Naro High School, Kandara, Murang’a County