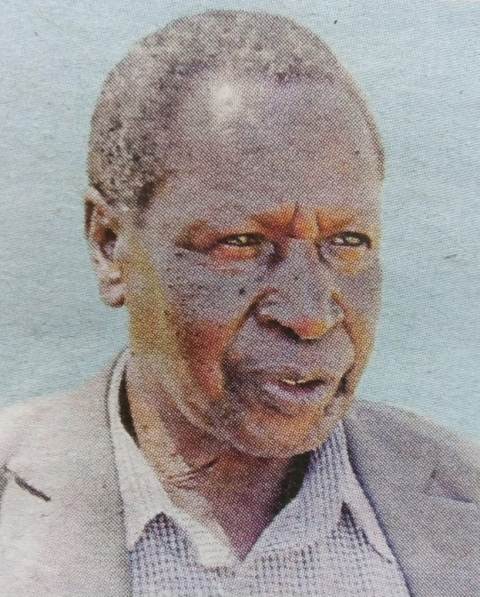 It is with humble acceptance of God’s will that we announce the untimely death of Fredrick Kipchumba Kosgey which occurred on Friday 22nd June 2018.

Beloved husband of Ruth Kosgey and Father of Kipkogei Chumba of Transnational Bank. Grandfather to Nicole Michelle and Mallia. Son of the late Augustine Kipkosgey Moita and the late Susan Chelamat. Stepson of the late Bot Arusei, late Tapkigen, the late Bot Agui and Bot Karoney.

The funeral service and burial will be held on Saturday 30th June 2018 at his home in Lelwak Village, Nandi Hills, Nandi County.

“In God’s hands you rest, in our hearts you live forever. Rest with the Angels.”