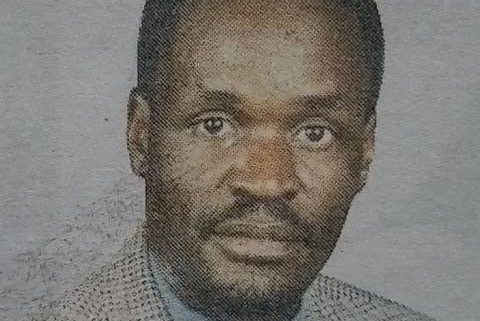 It is with deep sorrow and acceptance of God’s will that we announce the death of Fredrick Oduke Ochieng’ Khalonyere formerly of Nation Newspaper & lately Director at Soft Copy International Ltd & Agri-trace Ltd.

Funeral arrangement is ongoing at his home and Garden Square.