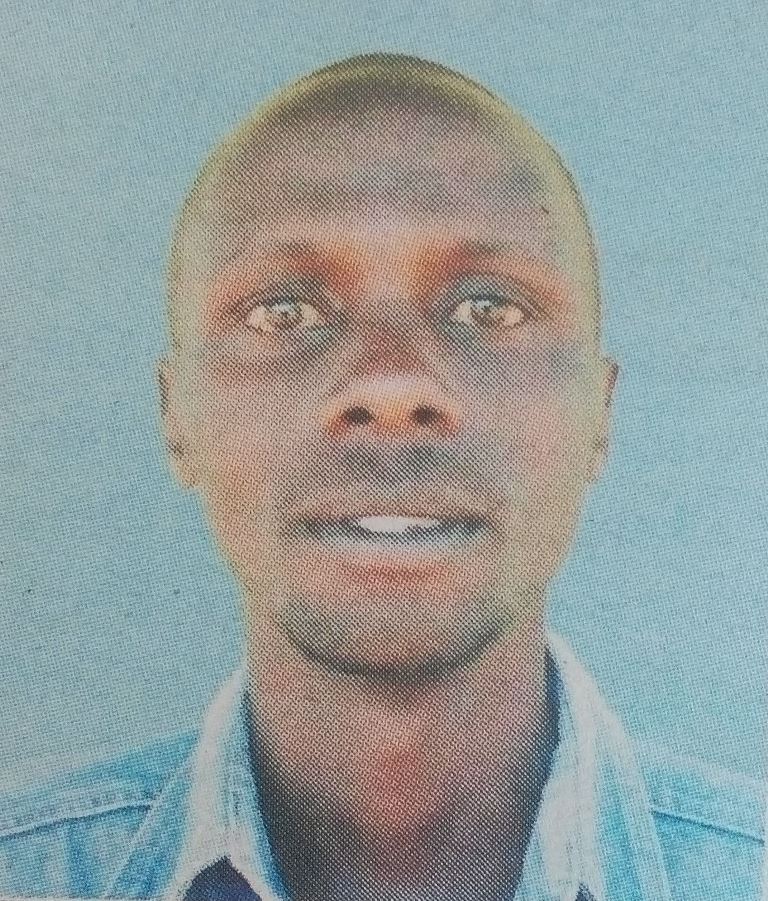 There will be a fundraising on Tuesday 12th Sept 2017 at 5pm in Wagon Wheel Hotel, Eldoret. The cortege leaves Moi Teaching and Referral Hospital mortuary on Thursday, September 14th at 12:00 noon for his Kimumu home. The funeral service and burial will be on Friday, September 15 , 2017 from 9:00 at the family home in Kimumu, Eldoret.