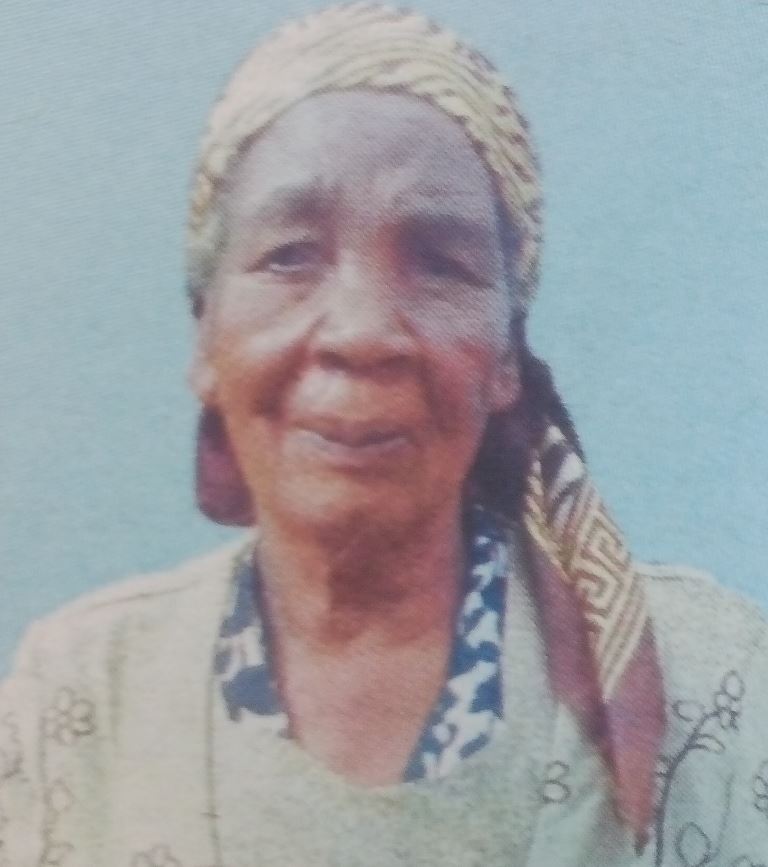 It is with humble acceptance of God’s will that we announce the passing on of Gladys Muthoni Muchiri which occurred on Tuesday 8/08/2017 at Kahembe Village, Ndaragwa Sub County (Leshau).

Daily prayers are being held at their home from 2:00pm.The cortege leaves Nyahururu Referral Hospital Mortuary on Friday 18th August 2017 at 10:00am for burial ceremony at her home in Leshau Village.

Mum you have fought a good fight, you have finished the course, you have kept the faith”. 2 Timothy 4:7