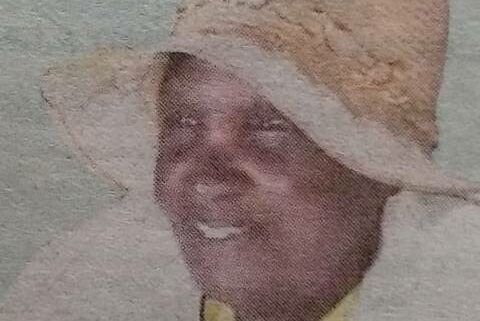 It is with humble acceptance of God’s will that we announce the sudden demise of Gladys Wambura Kabi which occurred on the afternoon of Friday, 18th November 2022 at Mukurweini Hospital.

Family and friends are meeting at her home at Githiru village, Mukurweini from 4.00 pm for prayers.

The cortege leaves Mukurweini Hospital Funeral Home on Friday 2ndDecember 2022 at 9:00am for the funeral service which shall be held at Kiriti Stadium near Mukurweini Hospital, starting at 10:00am and thereafter the interment to follow at her home in Githiru village.

Even in death we still love you. Fare Thee well till we Meet Again.