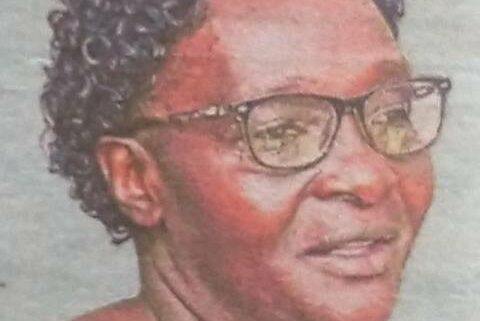 It is with sorrow and humble acceptance of God’s will that we announce the demise of Madam Grace Akinyi Ojwang of Ongaro Village Kanyikela Ndhiwa Homabay County on 2nd November 2022 at Homabay Hospital.

“I have fought a good fight, have finished the race, have kept the faith.”– 2 Timothy 4:7.