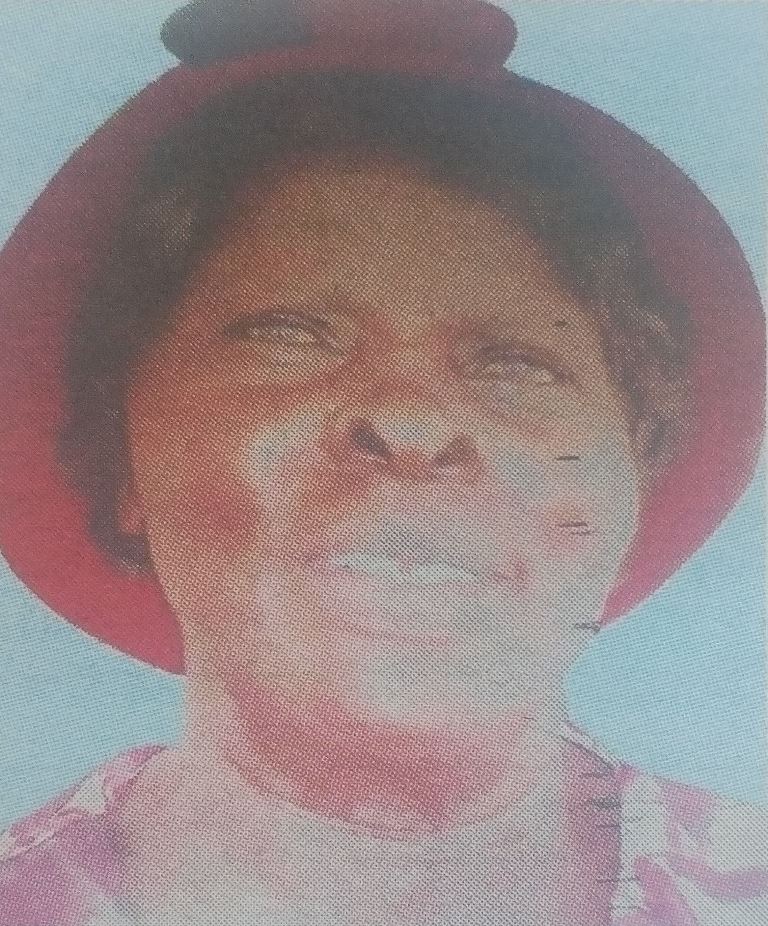 It is with humble acceptance of God’s will that we announce the death of Grace Owuor Aroka which occurred at Avenue Hospital, Kisumu on Thursday 24th August 2017 while undergoing treatment.

Family and friends are meeting daily at The Railway Club-Nairobi from 5.30pm. The offset hospital bill and burial expenses will be held at the same venue on Tuesday 12, September 2017 at 5.30pm.

We will have a farewell funeral service at Gendia SD.A. Church on the 15th p.m. Burial will be on Sunday 17th September 2017.