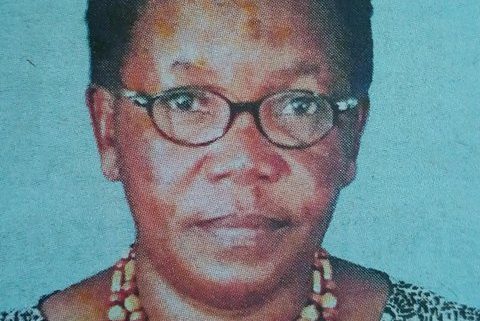 We are saddened to announce the passing of Grace Waeni Makau, which occurred on 2nd of September 2019, at her home in Mwala, Machakos.

Family and friends will be meeting at the Nairobi Baptist Church, Ngong road for funeral arrangements and fundraising on Tuesday 10th Sept 2019 and Wednesday the 11th Sept 2019 from 5.30pm. You can also make your contribution through Pay Bill number no: 931520.

A memorial service will be held at the Nairobi Baptist Church, Ngong Road on 13th September 2019 at 10:00am.

The cortege leaves Montezuma Funeral Home, Machakos on 14th September 2019 at 9.00am for funeral service at 12noon and burial at her farm in Kyawango, Machakos.