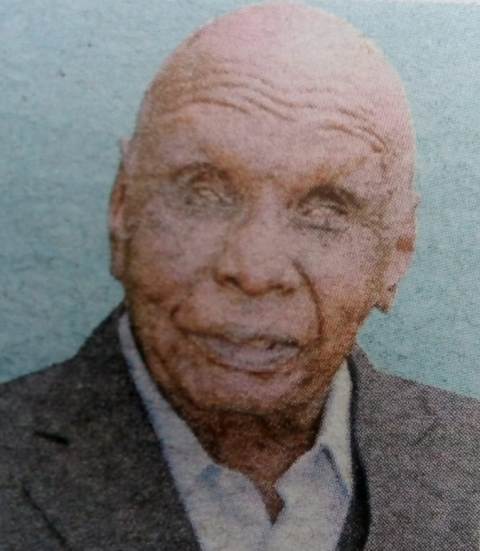 We regret to announce the passing on of Gugo Kimengich Keter of Kaptagat Scheme, Uasin Gishu County on 19th July 2018.

The cortege leaves MTRH Mortuary on Tuesday 24th July 2018 at 2pm for overnight stay at his home. The funeral service and burial will take place on 25th Wednesday from 9 am.