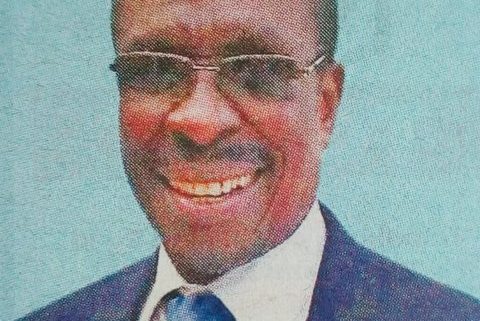 It is with humble acceptance of God’s will that we announce the death of our beloved Herman Nyangala Tsuma formerly of Kenindia Assurance Company Limited and Image Insurance Agency Ltd.

Family and friends are meeting daily at Norwich Union House from 5.00 p.m.

The body is at Chiromo Mortuary. Funeral arrangements are underway and the burial date shall be announced later.