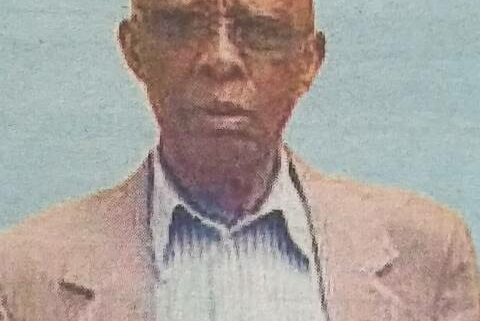 It is with deep sorrow that, we the family, announce the passing on of Hiram Ngunjiri Wambugu, on the morning of Friday, 25th November 2022.

He was son of the late Mr. and Mrs. Nimrod Wambugu.

The burial will take place on 6″ December 2022, at the family farm in Rukanga area, near Makutano, Opposite Wachoro Secondary School, Kirinyaga County.

Family and friends are meeting daily at his home in Juja.