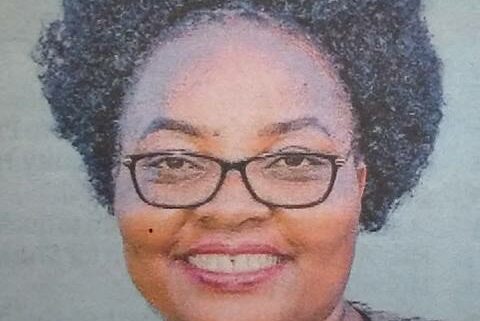 It is with great sorrow and humble acceptance of God’s will that we announce the demise of Hon. Phaustine Auma Werimo, who was a nominated Member of County Assembly of Kakamega representing the Orange Democratic Movement (ODM) Party. She was born in lkoshe Village, Ekero Location, Mumias East Sub-county in, Kakamega County.