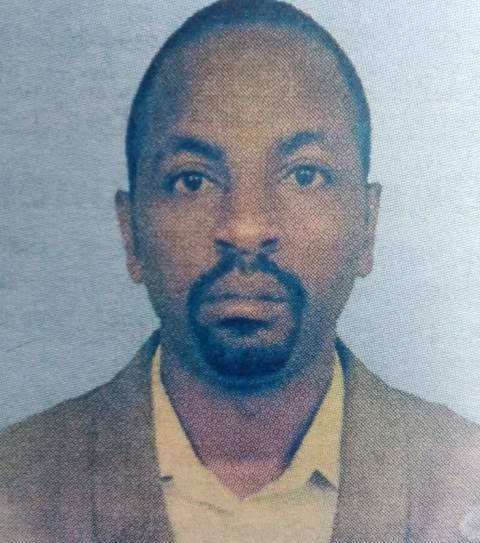 We regret to announce the death of Isaac Njuguna Gitu of NTL Parcel Service Nairobi which occurred on 2nd August 2018 after a short illness.

Friends and relative are meeting at Garden Square from 6:00pm.

The Cortege leaves Mater Hospital Morgue on 10th August 2018 at 6:00am. Service and burial to take place at their Farm Mangu Menegai West Nakuru.

He fought a good battle and now he is home. Fare thee well till we meet again.