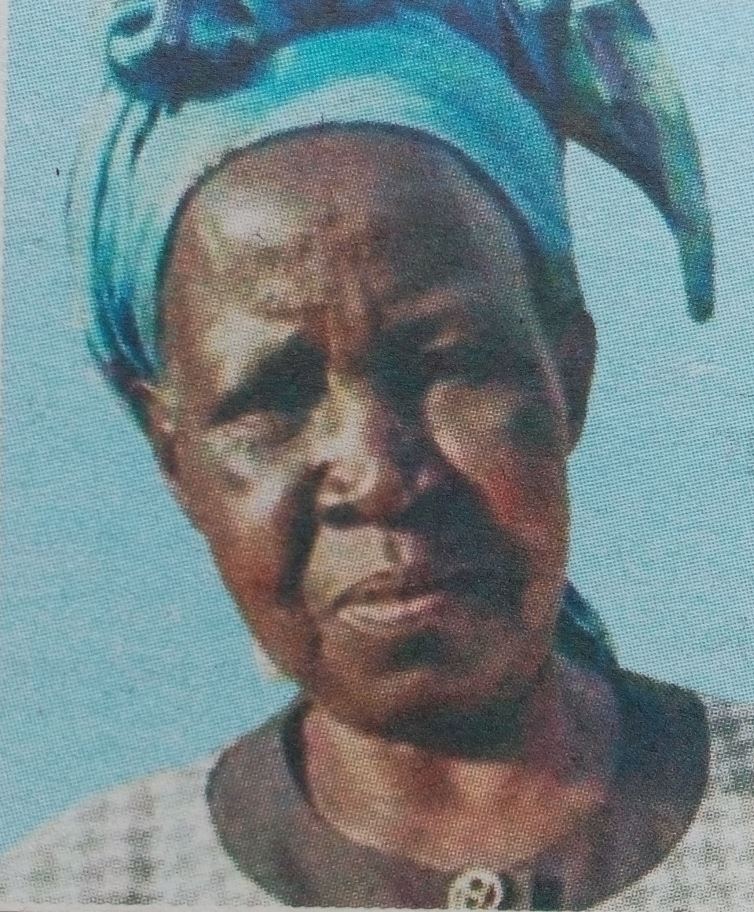 Death And Funeral Announcement It is with humble acceptance of God’s will that we announce the death of Mrs. Isabella Bosibori Omwenga who rested on 26/07/2017.

There will be a fundraising meeting on Wednesday, August 2nd, 2017 from 5:30pm at United Kenya Club, to offset medical bills and funeral expenses. Contributions may also be sent through M-Pesa no. 0722 248226. Burial will be on Friday, 4th August at Nyamondo Village near Riverside Mosocho, Kitutu Chache, Kisii.