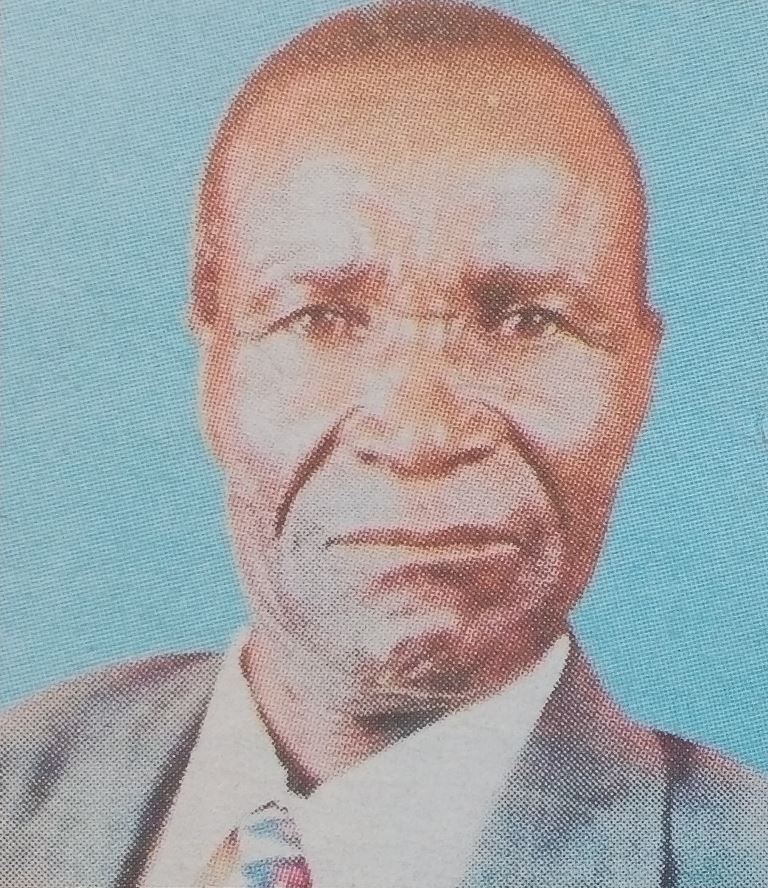 It is with humble acceptance of God’s will that we announce the death of Jackson Aburi Change.

The Body is lying at Umash Funeral Home Nakuru. Family and friends are meeting daily at his Ngata Home and Rigena Hotel. Main fundraising at Rigena Lion Hotel Nakuru on 22.8.2017 as from 5 pm. The cortege Leaves Umash Funeral Home on 24th August 2017 at 9.00am for Church service and overnight stay at his Ngata home. Burial will be on 25th August 2017 at Ngata farm Nakuru County.