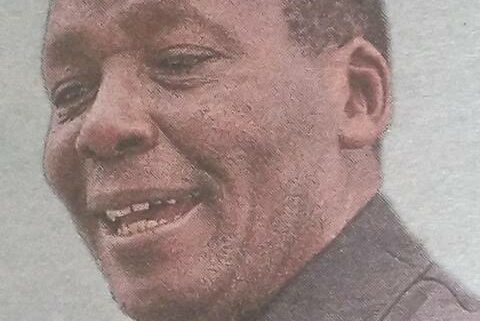 It is with humble acceptance of God’s will that we announce the call to glory of our beloved Jackson Jimmy Kiilu which occurred on 24th December, 2022.

In God’s arms you rest, in our hearts you remain forever.