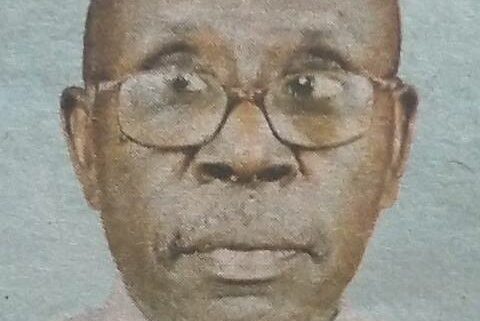 It is with profound sorrow but humble acceptance of God’s will that we announce the promotion to glory of Jacob Ronoh (Kamatunda), that occurred on Saturday, 22nd October, 2022.

Family, friends and relatives are meeting daily in Nairobi and Poror, Eldama Ravine.

The cortege leaves Umash Funeral Home – Nakuru on Saturday, 29th October, 2022, at 7.00am to his final resting place at his home in Poror, Eldama Ravine, for the funeral service.