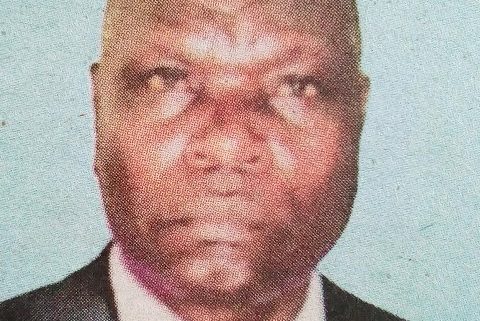 It is with humble acceptance of God’s will that we announce the passing on to Glory of Mr. Jairo Oginga Oguk after long illness with prostate cancer on 21st September, 2019 at Texas Cancer Center Nairobi.

The burial will take place on 10th October starting from 10.00am at his home in North Seme Ward Otwenya location, Kokech B village.

May his soul rest in eternal peace. Amen!