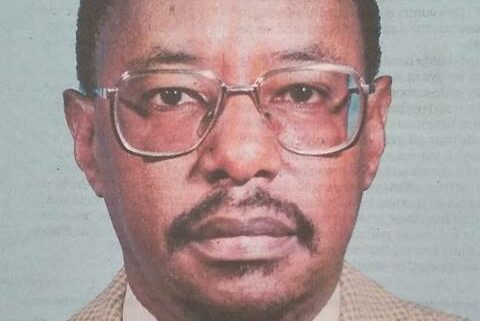 It is with profound sorrow and humble acceptance of God’s Will that we announce the passing on of James G. Chege (JG) which occurred on Monday, 23rd January 2023 while receiving medical treatment at The Nairobi Hospital.

Son of the late Paul Gaitung’u and the late Esther Nyambura and son-in-law to the late Elijah and Elizabeth Kaberi Chuagah.

Family and friends are meeting at Parklands Sports Club daily from 6.00pm for prayers and burial arrangements.

His final resting place will be in his farm in Bisil, Kajiado County on Wednesday the 1st of February 2023. The cortege leaves Lee Funeral home at 7:00am.

In God’s arms you rest and in our hearts you remain forever. Rest in eternal peace JG