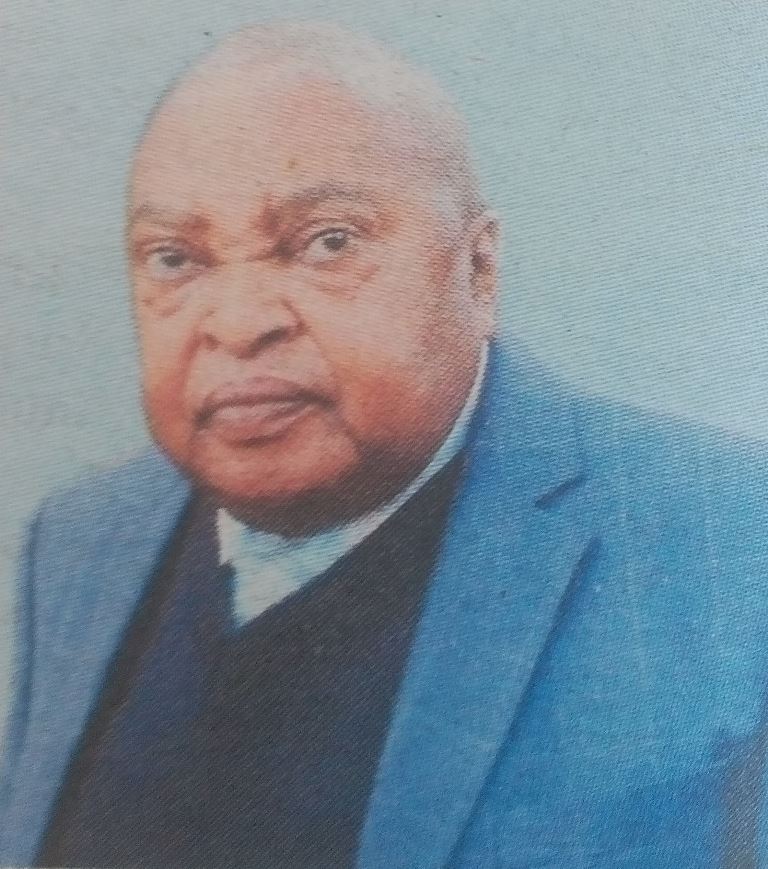 It is with humble acceptance of God’s will that we announce the passing on of James Gabriel Kamau Njure on 6th September, 2017. He was the director of Mbo-i-Kamiti Farmer’s Co.

Funeral arrangement meetings are being held daily at his home in Malaba Witeithie, Thika.

The cortege leaves K.U Funeral home on Thursday 14th September at 7:00 am. Burial will take place at his home, Nanyuki Sweet Water from 10:00 am.

John I I:25 I am the resurrection and Life. He who believes in me will live even though he dies.