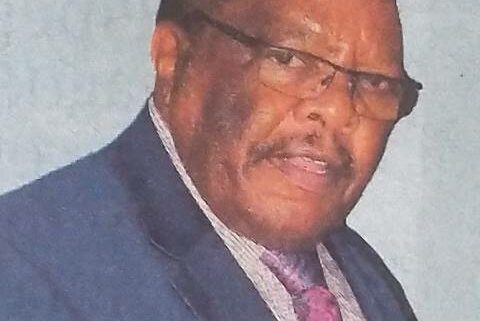 It is with the deepest sadness that we announce that our Most Beloved Father James Kanyitta Nderitu rested in the Lord on 16th January 2023.

Funeral service for James will be held on 20th January 2023 at P.C.E.A Wandumbi Church and Burial thereafter at P.C.E.A Honi Spiritual Centre, Kiganjo. Viewing and prayers will be at 7:00am-7:30am at the Montezuma Funeral Home, Mbagathi Road.

Rest in peace our Beloved Daddy. We will miss you Awa, our valiant hero, our brave heart. We love you so much Daddy.

Rev 2:10 “…Be thou faithful unto death and will give thee a crown of Life.”