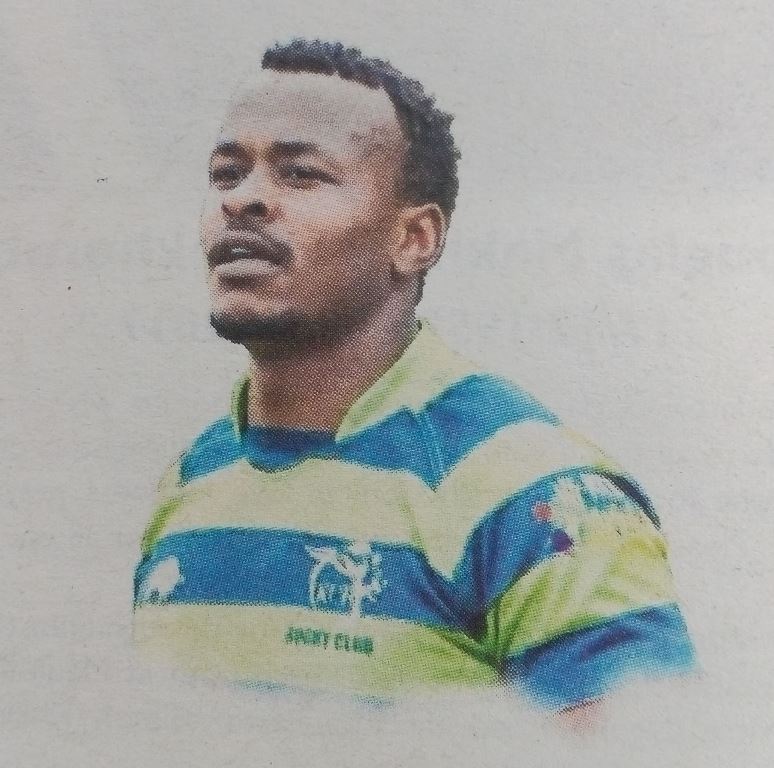 The Burial will be on Friday 4th August 2017, from I Oam at Ndunduni, Kangundo Machakos County The family will hold a fundraising event that will be held on Wednesday 2nd gust 2017 at 1700 hrs at Garden Square.