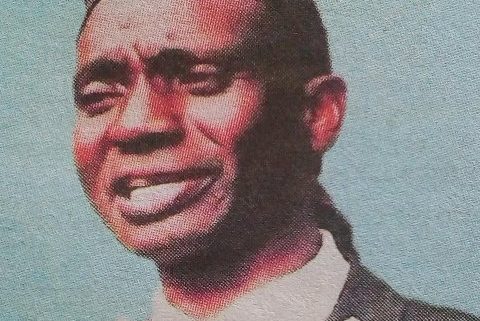 Friends and relatives meet for funeral arrangements at Emmacra Hotel Nairobi and at his home Mahinga Farm every evening 6:00pm.

The body will leave War Memorial Mortuary Nakuru at 8:00am and there after a funeral service at his home Nakuru County, Subukia Constituency, Kabazi Location, Mahinga Farm at 11:00am.