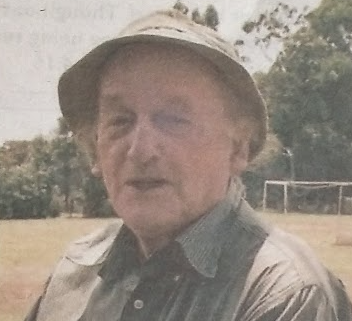 It is with humble acceptance of God’s will that we announce the death of JAN CHRIS ESSELINK on 23rd April 2022 after a short illness.

Husband to Florence Grace Awor and father to Nicole Esselink and Peter Kenneth.

funeral service will be held on Thursday 28th April at his farm in Kipkenyo (Eldoret) where he will be later hid to rest.