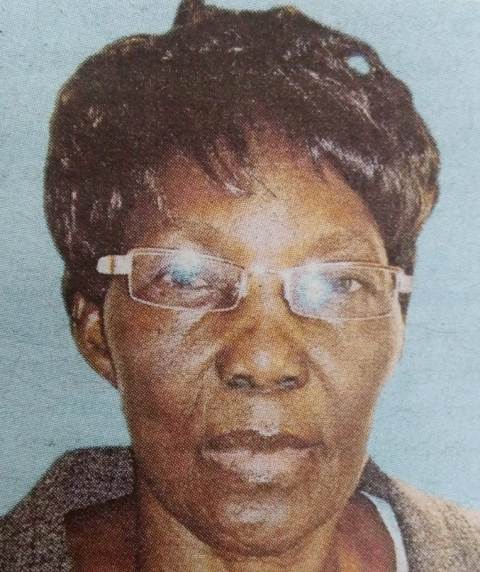 We regret to announce the passing away of the Wamiya family matriarch, Mama Jane Wamiya, after a heroic battle with cancer.

There will be a major Harambee on Tuesday the 10th of July 2018 at All Saints Cathedral from 5pm.

M-pesa contributions can be sent via Paybil number: 942233 Account No. Your name.

“In God’s hands you rest, in our hearts you forever live.”