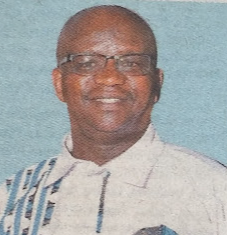 It is with deep sorrow and humble acceptance of God’s will that we announce the passing on of Jediel Mwiti M’Miriti.

He was son to the late Rueben M’Miriti M’Imwere, the late Gladys Karimi and the late Lucy Wanja.

The cortege leaves Consolata Hospital Mortuary Nkubu on Thursday, 10th March 2022 at 9:30 am for a funeral service at Nkubu Catholic Church at 10:00 am.

He will be laid to rest at his home in Kithaene, Nkuthine village, Meru County.