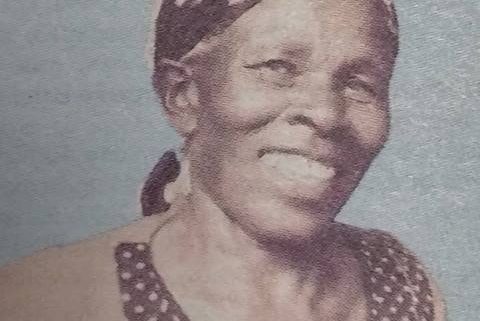 It is with profound sadness and humble acceptance of God’s will that we announce the untimely demise of Jemimah Bochaberi Orang’o which occurred at Mediforte Hospital, Kisii, due to heart complications bravely endured.

Daily prayers and funeral arrangement meetings are ongoing at her home.

The cortege leaves Ram Hospital Mortuary-Kisii, for burial on the same day at her home in Ramba Village, Sironga, Nyamira County on Friday, 27/5/22.