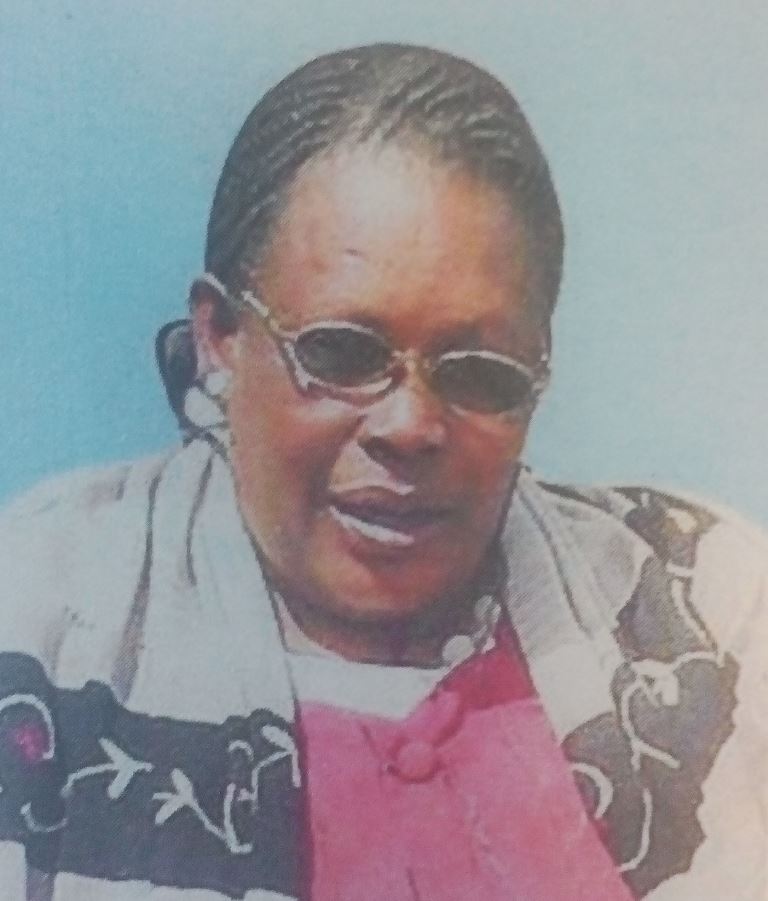 We are saddened to announce the sudden demise of Jerusha Thirindi Kiunga following the grisly road accident at Ng’onyi on Meru-Nkubu road on Saturday 12th August 2017. She was born in 1963 at Kaandu village Maua, Meru County.

Nairobi friends and family will be meeting daily from today for funeral arrangements starting at 5.00pm to 8.00 pm at St.Andrews (Youth Hall Annex). In Meru, the meetings are taking place in Maua at Midland Hotel (Shemeji).

The requiem service will be held on Friday, I 8th August 2017 at Maua Stadium and burial at Kaandu village the same day. There will be a fundraising event at 5.00 pm to 8.00 pm today, Thursday, 17th August 2017 at St. Andrews (Youth hall Annex).