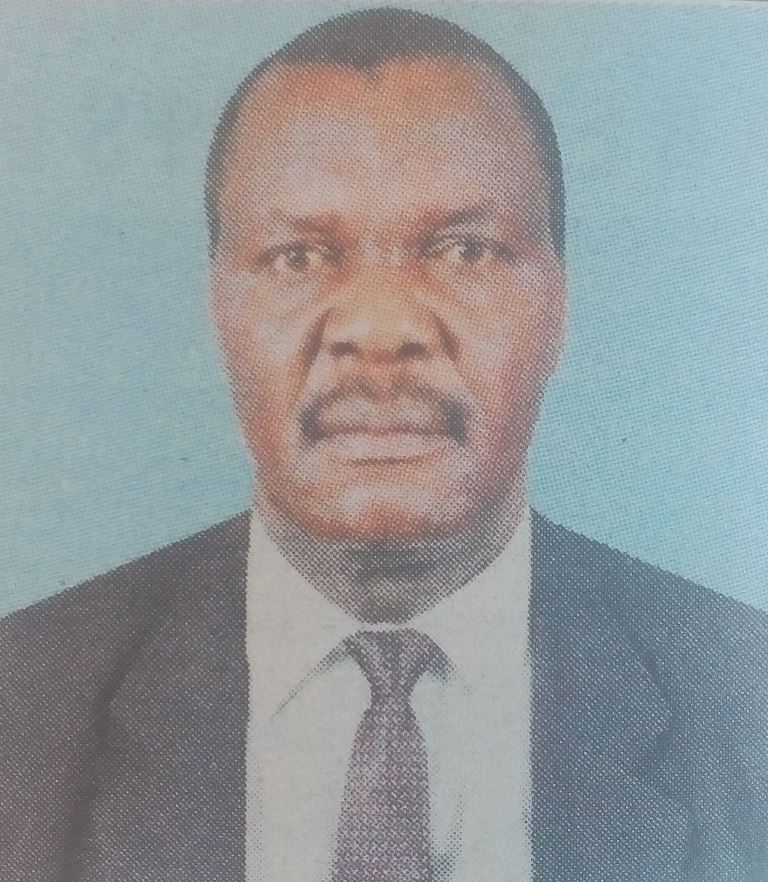 It is with deep sorrow and humble acceptance of God’s will that we announce the passing on of John Caleb Ogolla-Mbeya on 29th August 2017, formerly of Kenya Shell Limited.

There will be a major fundraising on Tuesday 12th September 2017 at All Saints Cathedral, Nairobi from 5.30 pm.

The cortege leaves Star Mortuary Kisumu on Thursday 14th September 2017 at 9.O0aam for a requiem mass at Siaya ACK Cathedral at 2.00pm and thereafter an overnight stay at his home in Alego, Komolo, Sub Location, North Alego Location, Siaya County for burial on Friday 15th September 2017.

May the Lord grant you eternal Life.