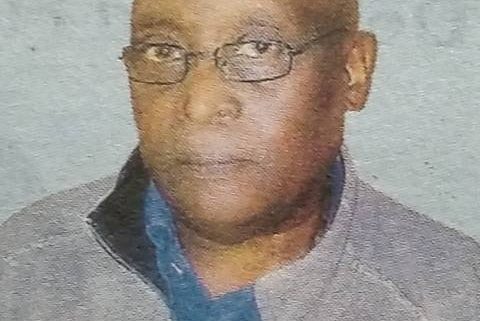 It is with humble acceptance of God’s will that we announce the passing on of John Kinyanjui Njau, who was born on 20th February, 1950 in Ngarariga Village, Limuru, Kiambu County.

Son of the late Samuel Njau Gachie and the late Ann Nyambura Njau and step-mother to Hannah Wangari Njau.

The cortege will leave Tigoni Hospital at 8.00am on Friday, 19th August, 2022 for burial and church service at his home in Ngarariga Village, Limuru.