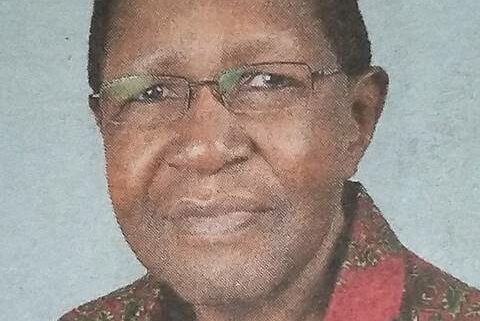 It is with humble acceptance of God’s will that we announce the passing on of Jones Otolo Fadamulla, formerly of NHIF. He passed away on Friday, 4th November 2022.

Relatives and friends continue to meet daily (evenings) at the Jones Otolo Family Residence Bima Estate South B, House No. 24.

The cortege will leave Umash Funeral Home, Nairobi on Wednesday, 16th November 2022 at 8,30a.m for a church service at St. Veronica South B. Then thereafter to his home in Kakamega County, Mumias West, Musanda Market.

You will remain that blessing in our hearts forever…. RIP Contributions are welcome.

JONES; God made you a blessing to all of us.