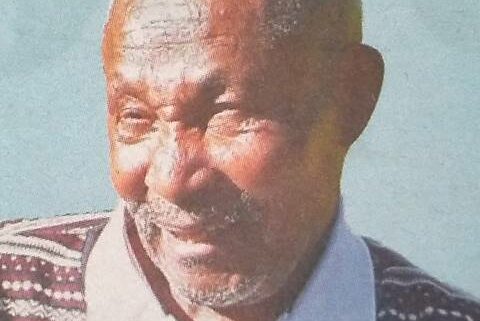 With humble acceptance of God’s will, we announce the demise of our beloved Joseph Karemu M’Magiri on the morning of 18th January 2023, at Coptic Hospital, Nairobi.

The cortege leaves Meru Funeral Home on Friday, 27 January 2023 at 9.00am for a funeral service at MCK Rwatiri church, Marlene and thereafter interment at his home in Marega Village, Marlene Sub-Location.

Funeral contributions can be sent via MPESA Paybill: 8088299 — Account: Your Name

Be thankful in all circumstances, for this is God’s will for you who belong to Christ Jesus. — 1 Thessalonians 5:18