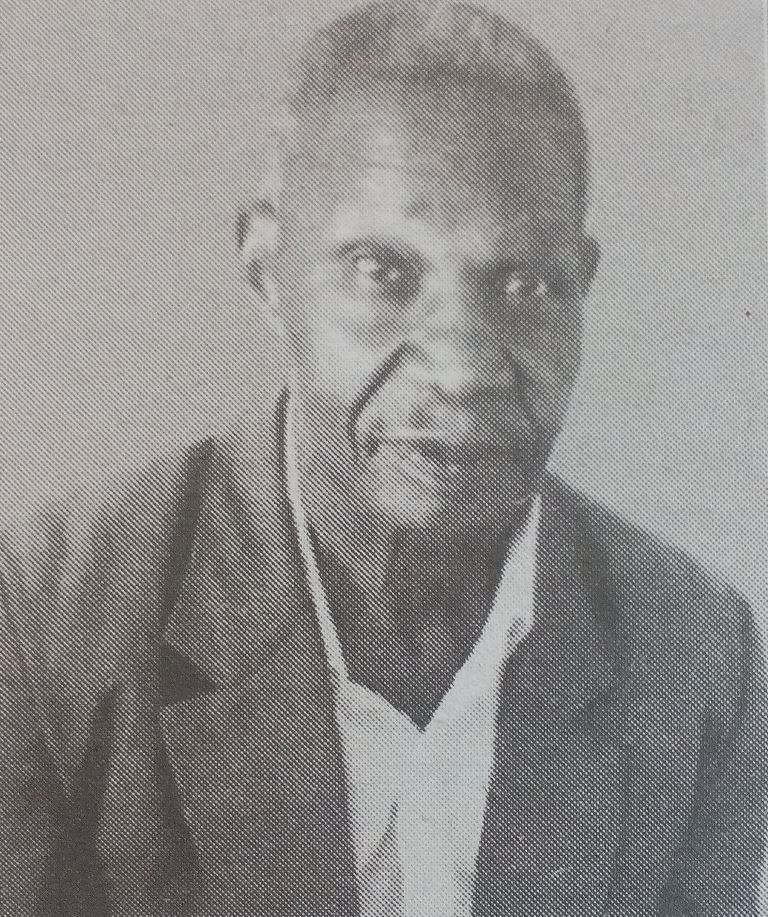 His body is lying in Hema Hospital Mortuary from where it will be moved on Thursday 7th September for burial at his home in Nyagancha on 8th September 2017.

Friends and relatives will meet at Rapid Food Restaurant in Nairobi on Wednesday 6th September 2017 to help raise funds for his funeral expenses.

Dad, as you rest with your maker, we shall cherish the memories we created while you lived amongst us.