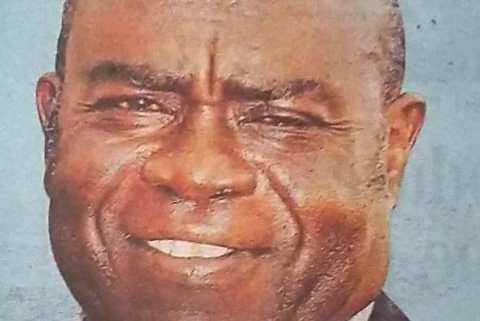 It is with heavy hearts and humble acceptance of God’s will that we announce the passing of Joseph Kipkemboi Limo which occurred at the St Luke’s Hospital on Sunday 20th September 2020.

Family and friends are gathering for prayers and funeral arrangements at Limo Farm, Kapsoya, Eldoret.

The Cortege leaves Eldoret Hospital at 8am for funeral service and burial today Saturday, 26th September 2020 at his home in Kapsoya, Limo Farm.

2nd Timothy 4:7. I have fought the good fight, I have finished the race, I have kept the faith…Tukutendereza!