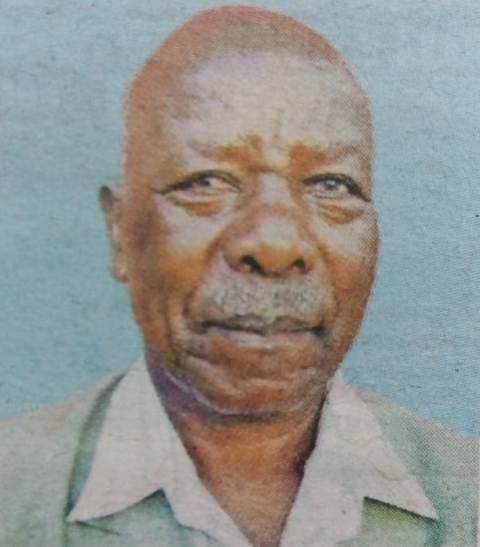 It is with profound and deep sorrow that we announce the passing on of Joseph Mwangi Njoroge from Kirogo Village, Kahuhia location, Murang’a County. Former Magistrate in Kangema, Murang’a and Thika.

Cortege leaves Kiriani Mission Hospital on Friday 29th June 20I 8 at 9.00am followed by a funeral service at Kirogo Catholic Church.