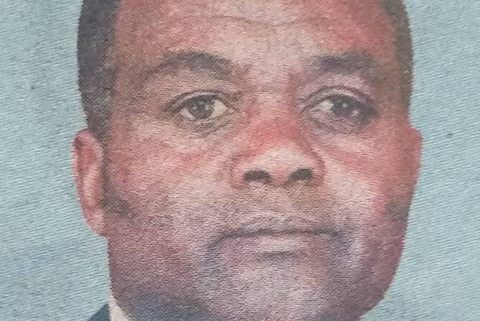 Burial preparation are ongoing at his home in Sipili, Laikipia county and burial service will be on 26th August 2022 at Sipili Catholic church and thereafter burial at his home farm on the same day.

God give and God take. May his name be glorified. Amen