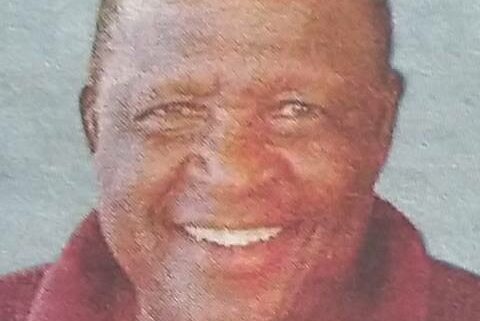 Its with profound sorrow that we announce the death of Joseph Rodgers Mokora Areri of Emonga Village, Getare Sub-location, Masaba South Sub-county within Kisii County, which occurred on 28/11/2022 at Nyangena Hospital, after a long illness until his death.

Nephew to the Wilson Bwaringa, Samwel Mochama,Andrew Masta, among others.

The cortege will leave Nyangena Hospital Mortuary on Thursday 08/12/2022 for an overnight vigil at his Emonga Home before burial on Friday 09/12/2022.

Jeremiah 29: 11 “For I know the plans I have for you,” declares the Lord, “plans to prosper you and not to harm you, plans to give you hope & a future.”