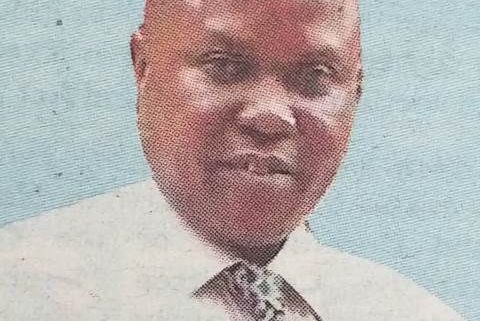 We are saddened to announce the sudden death of Joshua Asande Osebe of Nyaibasa Village, Gachuba Location, Kitutu Masaba, Nyamira County, that occurred on Thursday, 19/05/2022 in Malindi, Kenya.

His body is lying at Malindi District Hospital Mortuary. He will be laid to rest on 03/06/2022.

Revelation 14:13 Then I heard a voice from heaven saying to me, “write’ Blessed are the dead who die in the Lord from now on'” Yes, says the Spirit, that they may rest from their labors and their works follow them.