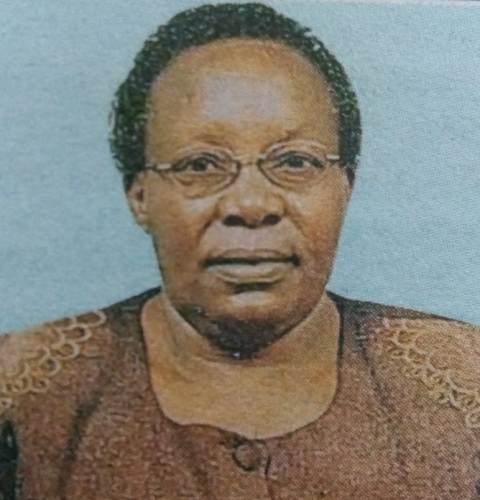 It is with humble acceptance of God’s will that we announce the passing on of our beloved mother Joyce N, Kioko on 23rd July 2018 due to a road accident.

Family and friends are meeting daily at her home in Green Valley Estate (Egerton) from 5.00pm for prayers and funeral arrangements.

The cortege leaves Umash Funeral home on Wednesday 1st August 2018 at 8.30am for a requiem mass at St Augustine Kiamunyi Parish thereafter burial at Nakuru North cemetery from 3.00pm.

Mum rest in peace till we meet again.