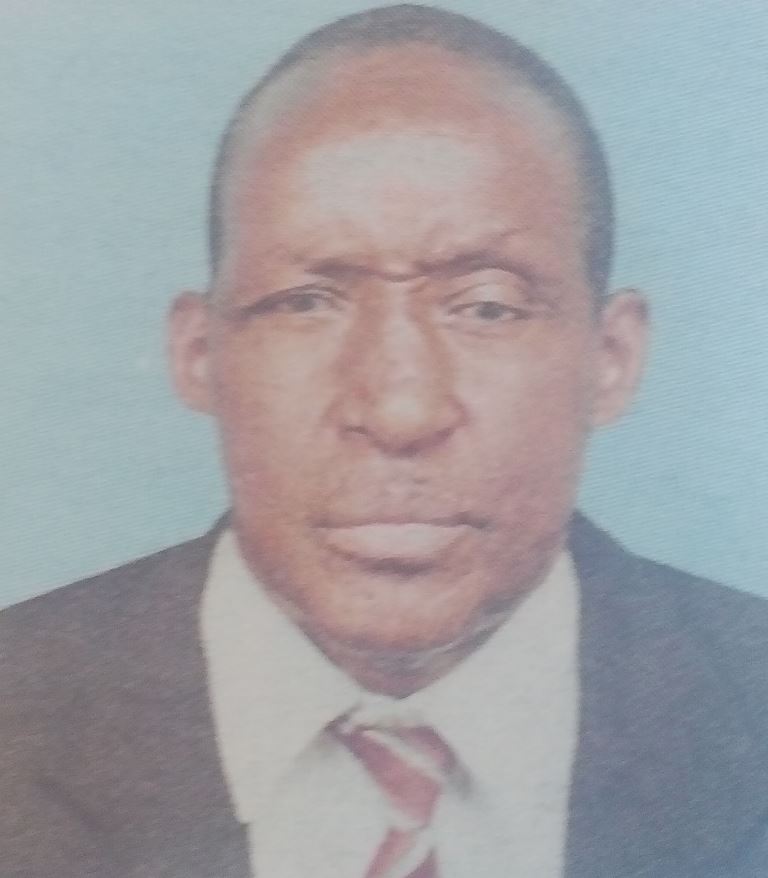 It is with humble acceptance of God’s will that we announce the promotion to glory of Judah Ndambuki Kituku on 3/9/2017 at St. Francis Hospital Nairobi.

“In God’s arms you rest, in our hearts you live forever.”