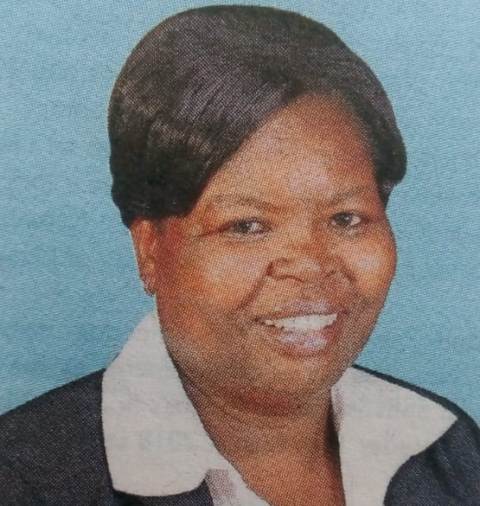 The cortege leaves Nairobi on Thursday 16th August for a night vigil at Kajulu village in Kisumu Prayers will be held at her home in Kajulu on Friday 17th at 09:00am and thereafter cortege will proceed to Ruma Village.

2 Timothy 4:7 You have fought a good fight, you have finished your course, you have kept the faith.