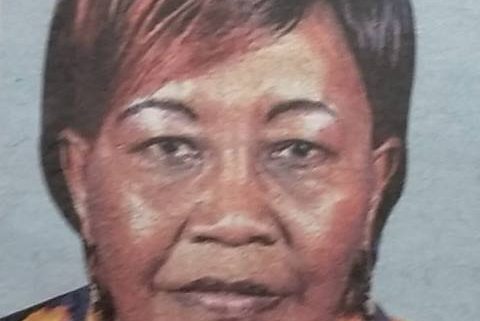 It is with profound sorrow and humble acceptance of God’s will that we announce the sudden death of our Mum Judith J.N Sukali, that occurred on 8th August, 2022.

“He will wipe every tear from their eyes. There will be no more death or mourning or crying or pain, for the old order of things has passed away.” Revelation 21:4