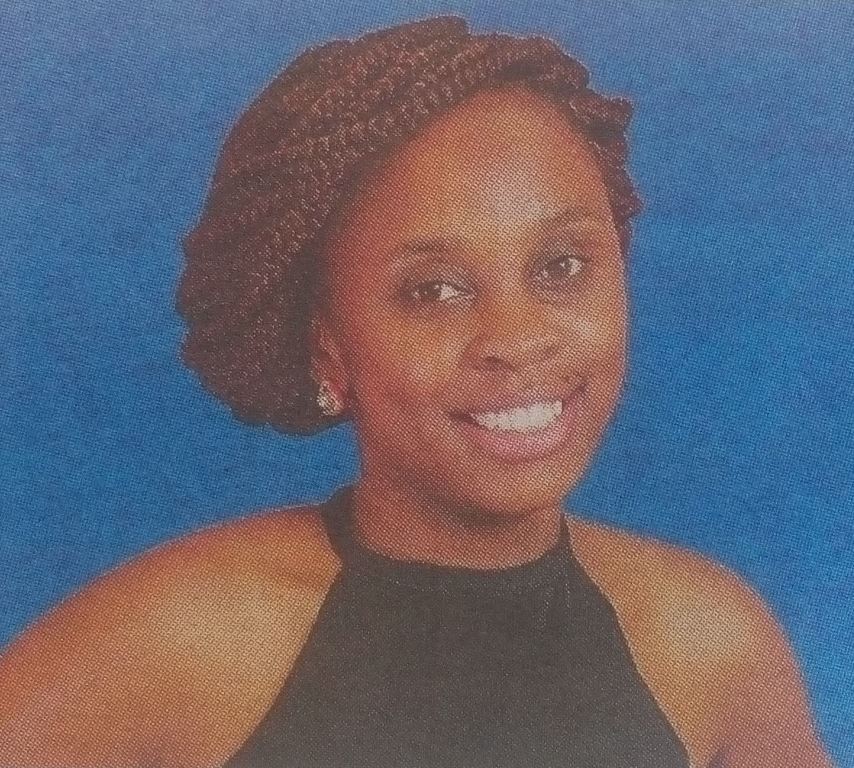 The cortege will leave Outspan Funeral Home on Friday 1 September 2017 at 8:30 am, and thereafter a church service and burial at her parent’s home in Thageini, Ithe Kahuno village, Nyeri County.