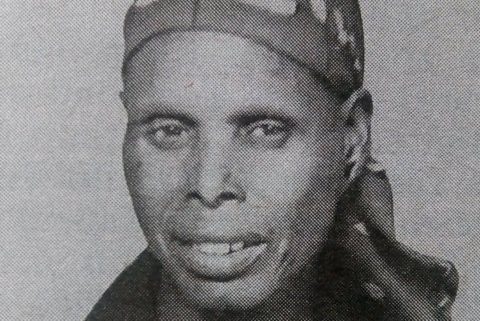 It is with profound sorrow and acceptance of God’s will that we announce the ascension to glory of our Heroine, Lady Julia K. M’Ithili on Friday, 19th October 2018.

The funeral service will be held on Saturday, 27th October 2018 at Nairiri Methodist Church starting from 11am followed by final burial rites at the family home at Nairiri Village, Tigania West, Meru County.