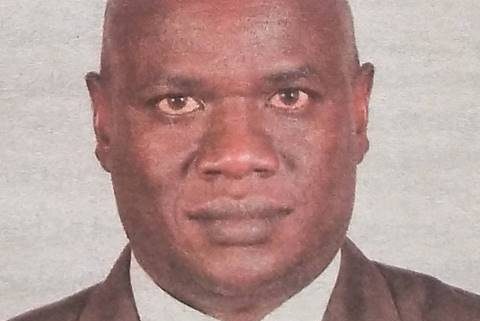 It is with deep sorrow and humble acceptance of God’s will, that we announce the untimely demise of Mr. Julius Kipng’etich Bett of Kenya Export Promotion and Branding Agency which occurred on 30th September, 2022 at The Nairobi Hospital, after a long illness. Until his death, Bett was the Manager at Export Trade Market Research.

Eternal rest grant unto him ooh LORD and let the perpetual light shine upon him, may he rest in peace.Amen!